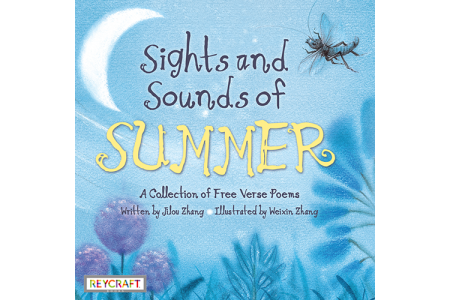 Jilou Zhang is the honorary Vice President of the Chongqing Writers’ Association. He writes rhymes, poems, and fairy tales. His work has won the National Award and the Taiwan Little White House Children Poem Award. The State Council of the People's Republic of China has awarded him the Outstanding Contribution Award for literature.